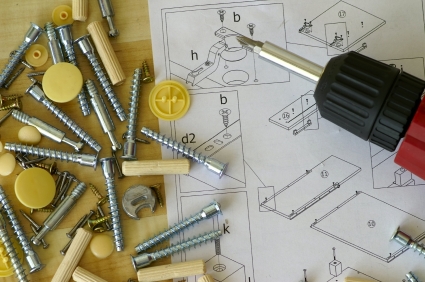 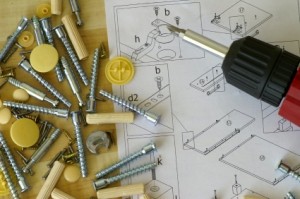 Christmas has recently passed and everybody has already bought all their presents and probably forgotten about all the difficulties involved with the holidays.  However, I remember back in December when I was driving to work and listening to the radio, when a talk show guy came on and started talking about all the hassles involved with shopping for people and giving gifts away.  At that point the radio was just noise in the background as I was concentrating on coming up with ideas that could help computer business owners communicate, through marketing, the value of managed services to end users.  Suddenly one of  the issues that the radio personality was discussing hit me like a lighting bolt out of the blue!  He was talking about how he had gotten deceived by a package that he had bought for his children.  He thought all his work had been done and he was ready to relax after the kids had opened their presents.  However, one of the toys he had bought had small print on the box that read, “Some Assembly Required”!  After hearing his comments, I believed I had stumbled on one of the best ways to illustrate hidden cost!“Here Is The Best Way To  Illustrate Hidden Cost!”

The radio talk show host had great consternation when relating the story about how he had to stop his rest on Christmas when his little kids pleaded from him to “Assemble” their new toy.  He had to tear open the box and break out the directions and start trying to assemble the toy….  Of course the directions weren’t very clear and it was difficult making sense of all the parts and where they should go.  He had to look for his tools and dust them off.  After hours of fiddling with the directions, he was finally able to ‘assemble’ the toy.  However, he was upset because working on the toy took hours from the celebrations with his family.  He commented that if he had it all to do over again that he will make sure to look at the package to make sure it never has those dreaded words, “Some Assembly Required”!

Immediately I could see how this story could apply to the break fix mentality.  Really a break fix company should come with a disclaimer that says, “Some Assembly Required”.  This is because an end user buys support from a break fix company to save money; but they don’t realize that they are only paying for a ‘portion’ of the total work that will need to be done.  Just like buying a product that will still need additional work when you get it home before it will work correctly.  Basically these guys are leaving tons of work for their clients because the end user will have to keep track of the hours, monitor employee use of IT resources and act as a first responder. All of this represent hidden cost that the end users never think about or keep track of.

In the story from the radio guy he ended by saying next time he is going to look closer at the box to make sure he gets gifts that don’t need any more assembly or extra work on his part.  If we can use this example to show IT services marketing client that picking the apparent cheaper service will cost them more in the end.  You can simply ask, “Is it possible that by paying the cheapest it might end up costing you more in the end?”