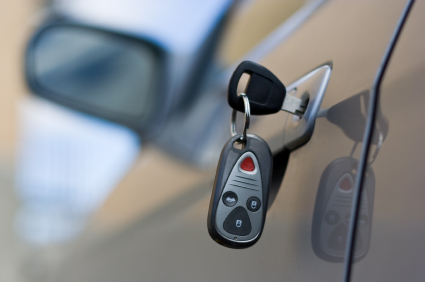 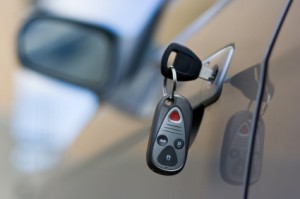 We can all go back in time and remember the days when we had to ask our Dad for the keys to the family car.  Getting the keys from your Dad for that hot date was such a daunting task that most of us probably failed at.  In fact trying to get your parents to say yes to just about anything that you wanted was just as difficult, if not more, as to getting them to let you have the car keys.  The general reason why it was so difficult to get your Parents to say yes, is because it’s usually easier for Parents to just say no because it stops change!  Why would I bring this issue up, the reason is because trying to get my Dad to change his mind was one of the primary reasons why I became a salesperson.  I felt that since this situation had such a powerful effect on shaping my sales abilities, that it might be worth exploring to see how it might help the managed services sales process.  In fact, the core tactic that I developed might help you explode your sales and marketing for IT services.

When I was a kid I never stopped trying to achieve my goal after hearing “NO” from my parents…   This was just the start of my negotiations.  In fact, my when my older brother wanted to get our Parents to agree to something that he knew was going to be a tough sell, he would turn to his little brother to go in and get a “YES”.  On instinct, the tactic that I used was to find why my Father was saying no.  Once I learned the reason why he wasn’t allowing me to get what we wanted, then I begin to overcome his objections by showing how his objection was reasonable but that he didn’t have all the information to say no.  Then I would try to explain how what we wanted didn’t violate his reason for saying no.  I became a master at this tactic I had come up with, that eventually my Father wised up and stopped telling me why he was saying no.  Of course this destroyed my ammunition!

How can we connect this to marketing computer services?

In the last few years I have let the cob webs grow over this concept, until a few months ago when I was conducting an on-site marketing training with a computer consultant in Seattle.  During one of the sales meeting with an end user, I saw a need for me to step into the conversation to try to save the IT lead generation and effort that we had put in to get these IT sales leads.  The IT guys had run out of material so I was able to sum up how end users were dealing with his tech issues and assumed the reason why he decided to handle it this way.  However, when I tried to use this assumed reason to show him how using my clients services would achieve his desired goals better, something happened.   I had assumed he acted as a first responder to save money but, he corrected me and told me his reasoning behind his decision was based on convenience.  The key to him changing his mind was getting him to accept that our lighten-fast help desk response time would be more ‘convenient’ than him doing the IT himself.