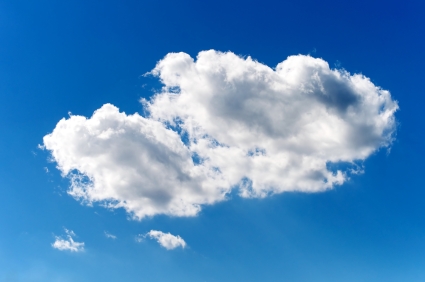 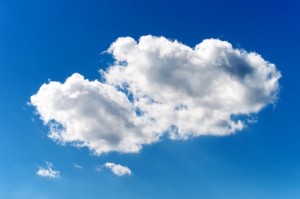 It’s hard to go anywhere these days without hearing about, “The Cloud”.  Even on TV there are commercial running about business people solving problems by, “going to ‘the cloud'”.  However, when I talk to end users on the phone I find that there is a lot of confusion about exactly what ‘the cloud’ is, of course all the readers of this blog know exactly what ‘the cloud’ is.  The question that’s on a lot of computer business owners mind’s these days is how will ‘the cloud’ impact their IT business and should they get on the band wagon and start marketing cloud services.  When I was at an SMB Nation after party, thrown by Auto Nation, I ran into an interesting computer consultant that really had this question on his mind and it was obvious that he had not only listened to many speakers, read up on it, but also had meditated on this.  I thought our discussion might be an interesting read.

When I sat down at a table at the Appassure party next to two distinguished computer consultants and struck up a conversation… as soon as we got to the subject of ‘the cloud’ this consultant’s passion came out.  I felt like I had lock my gaze upon the Ancient Mariner who was compelled to tell his entire story!  He had just listened to a guru who was preaching about the cloud, but it was obvious that had done a lot of research on the matter and believed it was the future.

I raised my concerns that the majority of business owners focus was on what they could ‘see’ with their eyes and was local.  I pointed out that still the majority of business have an on-site IT person because they want to ‘see’ and know that issue can be dealt with fast.  I also pointed out that they are slow to adopt changes.  Then I pointed out the other weakness with ‘the cloud’  was that it depended on a high speed connection that many companies still don’t have access or it too expensive.

He then told me that in his city high speed Internet is cheap and available everywhere!  Then he made the point that to a large extent email had been moved to the cloud and adopted by many businesses already.   However, latter we ran into another computer services company that told a completely different story about ‘the cloud’.  They said that in their area high speed access is not that cheap and not available in most areas.

After I heard the exchange between these two technology camps I realized that the future for ‘the cloud’ wasn’t a guarantee  success.  It seems that if your customer doesn’t have huge graphic files and has access to cheap available high speed Internet that it might be a good option.  One thing I have noticed about the large shops that only sell ‘the cloud’ solutions is that they sell it in many markets.   It seems the best way forward is not to focus your IT lead generation efforts on just promoting the cloud but that you should at least have a very good option available for your customers; if the stars align and it is the best option.  What type of IT sales leads should you be focuses your marketing efforts on instead?