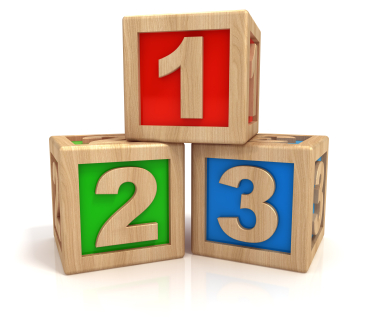 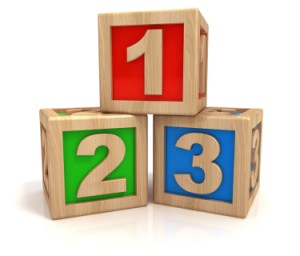 A Los Angeles IT marketing services firm was able to close a difficult ‘latent’ needs opportunity that had told our telemarketing rep, “We are completely happy with our computer consultant.” Not only are they able to close these types of sales leads but in this case they got the signed contact back just two weeks after the original marketing meeting had taken place.  The reason this story stands out is because most computer business owners don’t even think it’s possible to sell someone that doesn’t have active needs and isn’t already looking to switch.  The fact that this deal closed in a mere two weeks from the first meeting is astounding and the closest we come to a one call close so far.  So the question is how were they able to do this and is it something you can imitate and learn from or was it just a fluke?

More Value, No Learning Curve and No Risk!

This story really gets a whole lot more interesting when you learn the background to what lead up to this amazing accomplishment.  After three years of delivering technology sales leads to this company with a consistent 25% close ratio, the ROI had had been converting as it had in the past.  This brought to the surface the age old battle between ‘top of mind’ leads and ‘latent’ needs.  This IT consultant called me up and said that our marketing had been the cause and squarely put the blame on the fact that we had been performing IT lead generation with people that were ‘happy with what they had’.  Never mind the fact that we had always done that in the past when they were converting 25% of our sales leads into customers.

Further he started demanding that we only set appointments with prospects that had active needs in the future.  Of course we can’t do that because there isn’t enough people out there that match that criteria to profit from.  However, I was able to reason with him and get him to see that perhaps we both had played a part in the low performance.   I explained that his model had been stagnant for 3 years while the market had gotten more competitive and that perhaps he should think about tweaking his model to make it more competitive.

When this company agreed to consider improving their model, we set up a conference call to discuss what improvements might be on the table.  During this conversation they basically began shooting down all my ideas left and right.  This is because computer consultants in general hate to change their model.  However, we finally found one change that they could swallow making but only after I showed them there wouldn’t be any real risk in implementing it.  I persuaded them to offer a money back guarantee on the first month of service and to stress in their sales meetings that they had a ‘no risk offer’.

After we had this conversation we went back to marketing the same way we had before….  during this campaign I happened to call an OFM of a medium sized Law Firm.  On this cold call I was able to get a conversation stated with her about their companies current technology, however she made it clear that they were completely happy with their current computer consultant.  In fact she mentioned this at least 5 times in our conversation.  However, even though she was saying that out of one side of her mouth I was able to get her to say out of the other said of her mouth that she hadn’t heard of managed services and that things might change in the future if she saw something better.  She made a stipulation that she really doubted they would ever switch but finally agreed to meet with our representative.

After about two weeks from when this IT sales lead had been run, I made a follow up call to the prospect.  When I spoke with her on the phone she said I had perfect timing as she was just reviewing the contract at that very moment.  Then I nonchalantly asked her what she thought about the services that had been offered and the agreement she was reviewing?  To my surprise she begin to go into great detail about her thought process in analyzing this proposal.  She said that first she had seen MORE VALUE and she related all the services that were offered that she didn’t have now like 24/7 support or the unlimited help desk etc…  Second and more importantly she said that because this firm supported a few law firms already she didn’t see that there would be a LEARNING CURVE if they switched.  Finally she said that the money back guaranteed in the agreement caused here to see this as a NO RISK opportunity.

There you have the ultimate market research about what you need to focus on to convert prospects into customers, no matter how they feel about their current IT situation and do it in record time!

John Black is the Marketing Director at MSP Telemarketing and has over 10 years’ experience in IT marketing on behalf of computer support providers and VARs to help them get more IT leads that turn into IT sales!