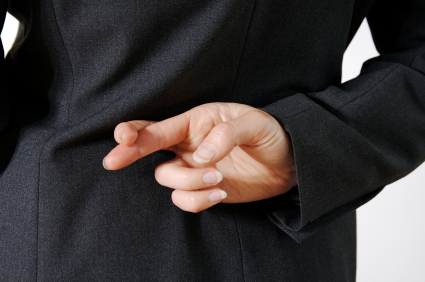 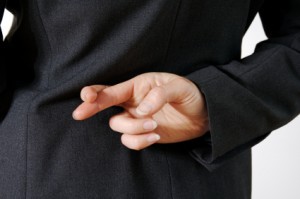 One of the Greatest IT salesman I know, who taught me everything I know about managed services, had a saying he would repeat all the time like a mantra, “Buyers are Liars”. I remember back then that when he would say that, I would cringe because I thought it was important to always view prospects in a positive light.  If you despise your customers, then it will eventually show up in your demeanor, tone, facial expression and body language, in other words it will be ‘written all over your face’.  However, over the years I have began to soften and am I coming closer to seeing his view point more clearly.  What did he really mean when he said, “Buyers are Liars”.  Why would end users lie to a computer business salesman? How could understanding this help IT services providers in their sales and marketing?

Never Forget Everything Is A Negotiation!

The first issue that surprises me is that computer consultants forget exactly who it is they are meeting with on their marketing appointments.  They like to target the C Level decision makers like the CFO.  If you stop and think about that for a minute and realize we are talking about a savvy business person who has been meeting with sales people for a long time and negotiating deals.  So it might be good to anticipate that a person of this caliber might employ some negotiation strategies in their sales meetings.

One of the first things that a savvy negotiator knows is that he/she needs to disguise his role as the decision maker.  Why?  I know many business executives that go out of their way to hide the fact that they are the owner of their business to appear larger, throw off creditors, avoid lawsuits and yes avoid being sold!  I am sure you know the drill… First the salesman asks for a decision from the person they are meeting with.  Then the contact lets the salesperson know that they can’t make a decision without some other party that you weren’t aware of and whose not in the meeting.

To this point I had one managed services provider who actually asked as his first question when he sat down on his technology sales leads if the contact was the decision maker.  The majority of the people denied being the “Decision Maker” and he would get up and walk out of the room!  Is it possible that he might have walked out on a few people who actually were the decision maker after all?

What else might end users be hiding?  If you want to squeeze the value from all your IT lead generation campaigns then make sure to be aware when your prospect might be hiding some of his cards or crossing their fingers behind their back!