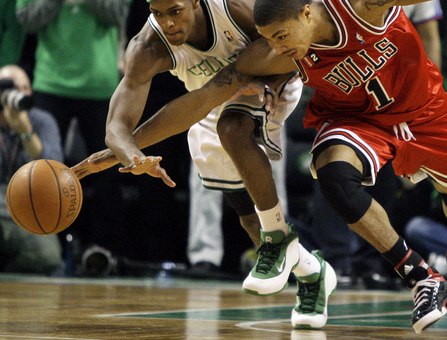 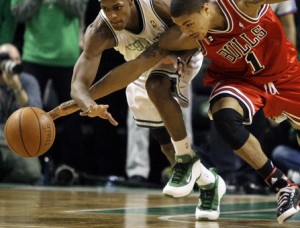 Losing momentum in the technology sales process is the number one ‘deal killer’!  While there are a number of ways that a computer business might lose momentum, the most common way is to provide your prospect with a list of items you need from them to develop a proposal.

Why is this a problem?  Once you leave that meeting, just after you gave them a list of what you need for a proposal, the list simply gets stacked up on their mile-high pile of tasks yet to be performed.

Now the ball is in their court!

Recently we were performing a follow-up marketing campagin for one of our IT clients.  We were able to get in touch with this prospect, they were willing to compare a managed service proposal and had met with our computer client.  When we asked him for a follow up meeting, he explained that the tech had emailed him a list of items that he needed for the proposal. As a result we were not able to get a 2nd meeting set at that time since, he told us he hadn’t gotten around to completing the list.

We have now called this prospect several times to ask if he has finished filling out this list.  To date we are still unable to get a follow up meeting set with this prospect and now we are just spinning our wheels as the sales cycle for this technology sales lead has stalled.

So the million dollar question is, “How can you keep your IT sales leads from stalling?”  The best way to avoid going in circles chasing down information you need is to simply ask for ‘guesstimates’.  Many times your first marketing meeting for IT discussions will be with a CFO or operations manager, and they may not  know exactly how many servers or desktops they have at their company.  However, we have found that when we ask for guesstimates instead of giving them a list to fill out ‘exactly’ what we need, often they take the time to mentally count what they have and the answers turn out to be more accurate.

Now you can tell them that you can bid on the numbers they have given you so that you can at least get an initial proposal started.  Then you can offer a network analysis to get all the exact info you need for a final proposal. Normally the numbers may only go up a tad or down a bit.  However, you were able to keep the sales momentum going by keeping the ball out of your prospect court.

Generally as a rule of thumb ,you really never want to ask sales prospects to do anything that you could do for them…. asking them to fill out a list that you could instead get verbal answers for would be a classic example.  Don’t kill the momentum of your IT lead generation campaign by creating more work for your prospect.