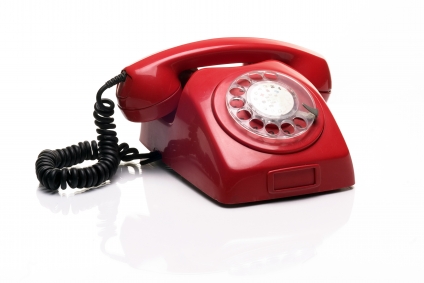 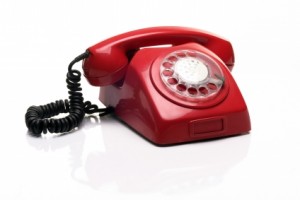 “There is no way we’re going to change our model and switch to a flat fee!” This is what I last heard from a computer business in Dallas over 8 year ago, after I had warned them the marketing direction was transitioning to managed services.  I had thrown down the gauntlet and said I was going to  stop providing any technology sales leads for them if they didn’t change.  I loved these guys at this firm and had learned a lot from them, but I was not going to flinch from my belief that I should only work with the best companies that offered the best value in the market.

Why would I mention this old battle about the flat fee model, since for the most part it’s been decided that managed services has won the battle and it’s taken over most IT consultants model.  It’s because I found myself in the office of the exact same firm I had provided IT Sales Leads for over 8 year ago.  They had been forced to offer managed services since the market went that way!  Instead of listening to me and being an ‘early adopter’ they instead waited as other computer services firm offering the flat fee ate out of their market share.

The irony was that I was now back telling them about the next big change in the market for it and urging them to listen to my warning again.  What was the new warning?  HaaS is now the new direction the computer services marketing is going in now and it time to change your model again!

The owner seemed to get the big points about why HaaS could be the wave of the future.  He said he understand how putting in all new hardware and setting up up correctly from the start would save them emergency calls and help them keep more of their reoccurring revenue.  He also agreed that including HaaS would take the need away from the prospect to make a decision about buying or leasing.  He concerned seem to be in offering the new services and keeping their margins the same.

Over all I am not convinced this tech firm will switch their model again and be an early adopter of HaaS [ Hardware as a Services ].  It’s sad that so many firms fall in love with their existing models, even though the existing model was innovative when they developed it in the first place.  We just can’t get stuck in an old model and be left behind as capitalism and technology are always moving ahead and we have to stay ahead of the changes.

I think some technology consultant are staying on the sidelines to see which big tech advances really get adopted before stepping in.  It’s ‘feels’ safe to wait, but the risk of losing huge market share this time is enormous as companies offering HaaS  start taking over your clients at lighting speed or Blitzkrieg.

We are helping some IT firms make up their minds, by offering our IT Lead Generation services exclusively to firms switching to the HaaS model by partnering with CharTec!