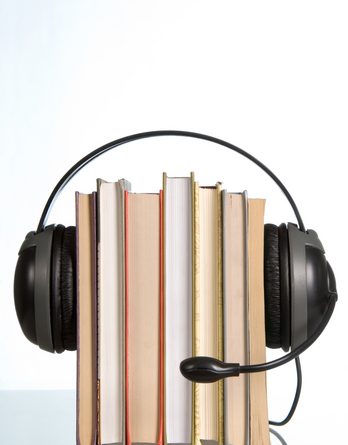 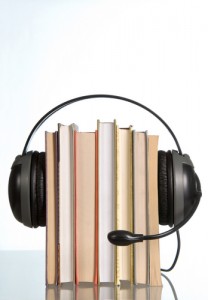 Many computer business owners who had discussed their marketing plans with me in the past, have always gotten around to asking me which of the several sales marketing and sales coaching plans they should sign up with.  As you probably know there are several out there from the  www.TechnologyMarketingToolKit.com with Robin Robins, MSPU’s website for sales training or TruMethods sales coaching by Gary Pica.  These are just a few of the Top ones but there are even more out there that can make choosing very difficult.

I will begin answering this question by telling a story about a computer consultant I recently had this conversation with.  It started out with him telling me how he had used every one of the services that MSPU offers; but that he started to wonder if all the money he was spending  was worth it.  He seemed to be convincing himself to cancel his services with MSPU.  I really had nothing to say and was trying to listen and learn a thing or two.

At another event, I ran into him again and this time the conversation turned to him telling me how he was able to go around pursuing other business opportunities beyond his managed services business.  He told me his computer consultant business practically ran itself.  After listening to him I realize that he had achieved the American Dream!  Not only did him have a business that was making him money, he was able to establish a business that allowed him to enjoy his time instead of the business chaining him down!

Now before I give a answer to which coaching plan, let me delve a little more into the conversation I had with this Owner.  I then reminded him of our past conversation where he doubted or begin to lose faith in MSPU.  However, I pointed out that perhaps all the things he had done with MSPU had helped him get to where he was now.  He thought about it for a while and then started to agree with me.  Now I know that this guy had signed up for TruMethods and Robin Robbins in the past as well.

It was then that I realized that the true answer to which sales coaching you should buy for marketing for it is not just one or the other but ALL OF THEM!  Whether you’re a christian or not there is a passage in the bible that states, “There is wisdom in a multitude of counselors”.

I realized that most likely it was information that he had implemented from all of these sales and marketing ad-visors that had helped propel him to the American Dream.  So don’t try to figure out which one to buy but try all of them when you have the time and money to do so.  If money is tight then you might sign up for MSPU’s $199 deal a month with no commitment.  If you really want a short cut to success then go out and buy them all!

Don’t forget that all the sales training in the world, while needed, won’t help you get sales!  You still have to get to the last mile of your goal – by getting technology sales leads. So try to leave some money in the budget for marketing for it or technology marketing in mind.

Of course you can consider MSP Telemarketing for your IT lead generation, but at least ask us to see our “5 common mistakes MSP make with IT telemarketing”, before you decide which telemarketing firm to go with.