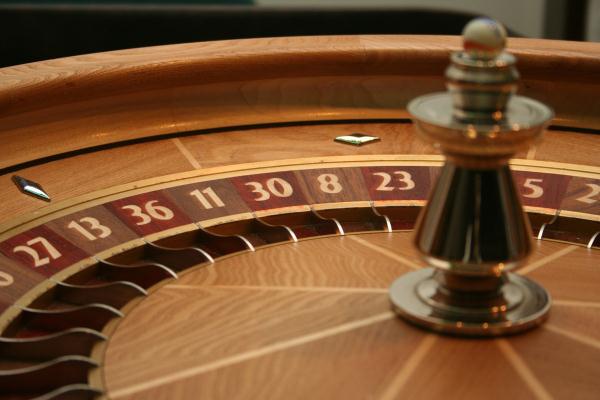 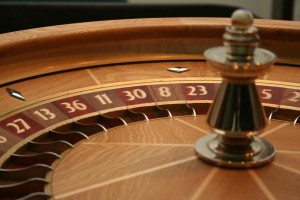 Just the other day we called to follow up on one of our new computer business owners who had recently signed up for our IT lead generation program.  We had just started their marketing campaign and I was checking on how the first two appointment’s had gone.

Amazingly the owner of the technology firm Revolution Group out of Columbus, Ohio responded that he had a 100% close ratio as of his first appointment.  He stated that the first prospect  hadn’t signed up for managed services yet but they want to do that soon.  However, they had already started using him to do work on their IT equipment to allow him to gain their trust.

This is not the first time one of our clients has made a sale from their first IT telemarketing appointment, but it doesn’t happen that often.  The reality is that it is a numbers game and just like playing the roulette wheel you never know when it’s going to land on your number.  However, marketing isn’t like gambling because as long as you have a great model, pricing and can establish trust with the prospect the number will almost always work out in your favor.

The issue is usually WHEN will they work out in your favor… it would be wonderful if it was always the first appointment or even in the first round but the computer consultants clients that have had the most success with our marketing have left it on auto pilot.  Sure they stayed on top of the process but the idea of pulling the plug with a knee jerk reaction was not on their minds.  As a result they stayed in there long enough that the number ended up working out in their favor….  towards the end of the campaign they landed bigger accounts and people they had talked with in the beginning of the year called back to sign up out of the ‘BLUE’.

We are excited for the IT company Revolution Group on their success with our technology sales leads and know that if they and other computer services companies stay with their marketing they they will get the results they are seeking.